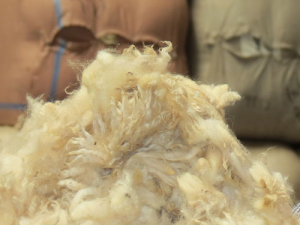 The weighted currency indicator is up 0.91% having a slight negative impact .

Dawson advises the market continues to be dominated by very targeted buying with better style wools still attracting most attention.

Compared to the last similar South Island selection on November 17;

Coarse full fleece and shears were 1 to 4% easier, however compared to last week’s North Island sale were 1 to 7.5% dearer.

Competition was limited with China principals supported by Western Europe, Australasia and the Middle East.

The next sale on December 8 comprises about 9200 bales from the North Island.