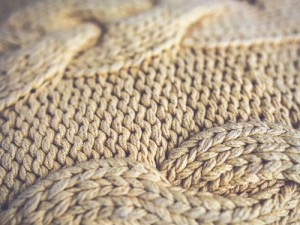 The weighted indicator for the main trading currencies has lifted 2.97 percent compared to the last North Island sale on 1st October and 4.67 percent against the previous South Island sale.

Dawson reports that compared to the South Island sale on 24th September, Merino Fleece 17 to 23.5 microns were 2 to 6 percent cheaper in-line with currency movements and high seasonal volumes.

Coarse Crossbred Fleece were up to 1 percent easier.