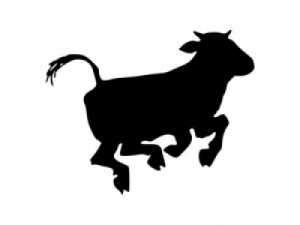 The National Government already has a sharp eye on next year’s poll.

At National Fieldays this month, there was a steady stream of government ministers, including first-time visitors like Minister for Climate Change Paula Bennett. At one pre-Fieldays event, invited media were surprised to see PM John Key, his deputy Bill English, science minister Steven Joyce, primary industries minister Nathan Guy and his associate minister Jo Goodhew. With Winston Peters making overtures to rural voters by appearing at Fieldays, the Government was not leaving anything to chance.