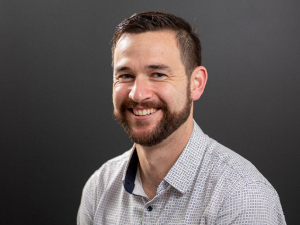 A new website www.supportnzpigfarmers.co.nz has been set up to provide information on changes proposed by the Government and allows Kiwis to lodge submissions directly with the Ministry for Primary Industries.

The draft welfare code for pigs was released by the Government in April for public consultation and NZPork says it could result in the deaths of thousands of additional piglets, pig farms shutting down and Kiwis having to rely on imported pork.

“Our pig farmers have received a great deal of support from New Zealanders who are shocked about the impact of the Government’s proposed changes and the fact imported pork is not required to meet our high standards,” says Brent Kleiss, chief executive of NZPork.

“We support science-backed improvements to animal welfare, but the proposed changes could force farmers out of business and put the price of New Zealand born and raised pork out of the reach of many Kiwis.

“That’s why we need the public’s help to ensure our farmers can continue to produce New Zealand born and raised pork to high animal welfare and environmental standards.”

The draft code includes changes to the minimum space allowance for grower pigs, a ban on farrowing crates, an effective ban on mating stalls and would set a minimum weaning age of 28 days for piglets.

“They would impose welfare standards further removed from those in most of the world while allowing even more pork to be imported and consumed here.”

“Our welfare standards are already much higher than the rest of the world - the Government’s changes would widen that gap even further - it’s more important than ever that we support New Zealand pig farmers to be the best in the world.”