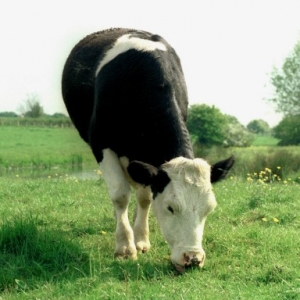 
Compared to last year, feed reserves are reduced, milk prices are lower, and the probability of ideal climatic conditions occurring two years in a row is very small, the report says.

Many New Zealand farmers are also entering the second half of the season with below-average soil moisture levels, making pasture growth susceptible to any dry spells.
Rabobank says the slow recovery in international dairy prices that started in August 2012 continues through Q4, but failed to regain strong legs.
Upward pressure on prices was created in part by the first contraction in milk supply in export regions since early 2010.

The fact that this contraction failed to generate a stronger rise in prices suggest that consumption was weaker than anticipated and key buyers have accumulated solid forward coverage.
Milk production growth in key export regions is expected to continue to fall below prior-year levels through the first half of 2013, the report says.

While current buyer inventories will provide temporary protection from supply shortages, the market will inevitably tighten further if there is even a modest improvement in demand for imports from key buying regions – which appears highly likely.

But the timing and vigour of the market peak has likely been pushed back and will be softened by a weaker economic outlook than envisaged three months ago.