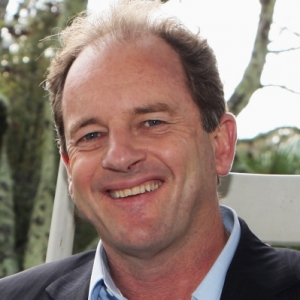 Federated Farmers has paid tribute to David Shearer, who this afternoon resigned as the Labour leader.

Feds president Bruce Wills says it is saddened to hear about Shearer's departure.

The Feds enjoyed a very good working relationship with Shearer, he says.

"The first external board David Shearer met with, on becoming Labour leader, was Federated Farmers," he says.

Shearer was also the after-dinner speaker at Federated Farmers National Awards in Auckland last year. Several weeks ago, Wills launched the Feds' 2013 Local Government Manifesto with him on the steps of Parliament.

"Being an apolitical body, Federated Farmers will work constructively with whoever is elected as the new Labour leader. A leadership change presents Labour with an opportunity to review its current policies.

"We hope the new leader will share Federated Farmers outlook that building off our primary industries is a huge opportunity for New Zealand; domestically and internationally.

"Federated Farmers will work positively with the new Labour leader on policies that advance New Zealand as a dynamic, progressive and outwards facing nation," says Wills.