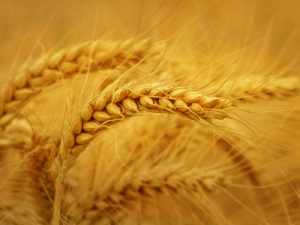 The FAO Food Price Index shows a 6.8% rise in the price of wheat.

The FAO Cereal Price Index showed a sharp 7.1% monthly increase, led by international maize prices, which surged 11.2% and are now 42.3% above their January 2020 level, reflecting increasingly tight global supply amid substantial purchases by China and lower-than-expected production and stock estimates in the United States of America as well as a temporary suspension of maize export registrations in Argentina.

Wheat prices rose 6.8%, driven by strong global demand and expectations of reduced sales by Russia when its wheat export duty doubles in March 2021.

The FAO Vegetable Oil Price Index increased 5.8% in the month to its highest level since May 2012. Drivers include lower than expected palm oil production in Indonesia and Malaysia due to excessive rainfall and ongoing shortages in the migrant labour force, and prolonged strikes in Argentina reducing export availability for soy oil.

The FAO Sugar Price Index was 8.1% higher than in December, as robust global import demand spurred concerns about lower availabilities due to worsening crop prospects in the European Union, Russia and Thailand, as well as drier than normal weather conditions in South America.

The FAO Meat Price Index was up 1% from December, led by brisk global imports of poultry meat, especially from Brazil, amid avian influenza outbreaks that have constrained output and exports from several European countries.