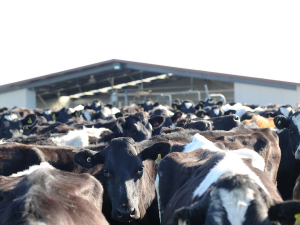 Twelve herds are now infected with TB in Hawke’s Bay.

OSPRI reports that there are now twelve herds infected with TB in Hawke’s Bay, including nine beef farms and three dairy farms.

A beef herd previously under investigation is now confirmed to be infected and three additional herds have been added to investigations.

Ten herds are currently being investigated for TB, three of which are new from last week.

The number of herds being investigated is slightly lower than the eleven being tested last week, with investigations being closed for two herds after testing showed no infection.