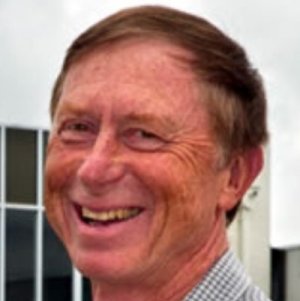 Scientis Doug Edmeades was named as the Ravensdown/Federated Farmers Agri Personality for 2012.

The winners were announced at a gala dinner in Auckland on Thursday night.

"We are pleased to have such high calibre award winners," says Bruce Wills, Federated Farmers president.

"Preceding our awards was the Vodafone Cream of the Crop; the only occasion I believe where all of agriculture's major award winners assemble under the same roof. It is a privilege to have so many exceptional farmers in the same room at the same time."

As Hickson is attending the LambEx conference in Australia, Beef+Lamb NZ chair, Mike Petersen, accepted the award on his behalf.

Hickson runs a mixed 1200 hectare sheep, deer and beef farm in Hawke's Bay and in addition to Progressive Meats, is a member of the Meat Board. He is also a director of Ovation New Zealand and a number of other meat companies.

Wills says Edmeades has worked closely with Federated Farmers as an expert witness and has emerged as a scientific advocate for sensible farming practices.

"Doug is a scientist who argues in the media for solutions and not problems making him a very popular choice," says Wills.