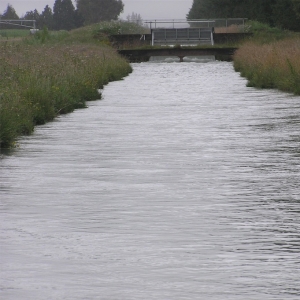 "It's unusual for IrrigationNZ to have to remind the Green Party of the environmental issues at stake here. Yes, there are costs attached, but there's a range of water quality and water quantity concerns that the dam will address. Augmenting stream flows and providing flushes to prevent the build up of algae in the river are just two of Waimea's environmental advantages,' says Hyslop.

IrrigationNZ is also concerned that the Green Party thinks 'going back to the drawing board' is a sensible option after local growers and the Tasman District Council have already invested many years of time and resources amounting to millions of dollars researching the project.

"The dam investigations have been truly collaborative, a fact openly acknowledged by all but a minority of stakeholders. They not only researched 'the' project but also considered numerous options and this was the best one."

According to Hyslop, IrrigationNZ is in no doubt that Waimea holds the key for the Tasman region's future. They say that the dam will help protect against variations in climate, including drought conditions. Hyslop also highlights the findings of the Nelson Economic Development Agency, which has forecast gains of $1.2billion over 25 years.

"It's no secret that more water is needed on the Waimea Plains to maintain the current reliable water supply and large scale storage is not only the most cost effective and sustainable method of delivering water to those who need it, it's also the most equitable way of providing reliable water. We need to remember everyone in the area will benefit from water storage," says Hyslop.

"While the costs look high, the lost opportunity from not proceeding with this project is immense and can't be minimised."