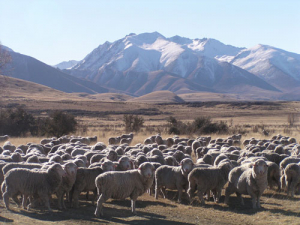 Fine wool is continuing a run of high prices.

Merino wool is “very much the talk of the town at the moment,” says PGG Wrightson South Island sales manager Dave Burridge.

Finer wools are reaching prices not seen in a generation, he says.

“We can’t get enough of it at the moment. It’s also having the same effect on our mid-micron wools. Half-cross Merino wools are also at record levels.”

In a report on the September 13 Christchurch sale, Burridge said a high-class offering of pre-lamb fleece saw prices firm for most styles.

“Of note was the large offering of Merino wool which continues to break new ground, reaching levels not seen in a generation. Strong global interest shown for these wools reflects the lack of supply from Australia, due to significant drought affecting wool quality.”

Although mid-micron wools cooled off after a period of very strong activity, best Merino fleeces of 16, 17 and 18 microns fetched clean prices of 3600, 3430 and 3060 cents/kg respectively, up as much as 273 cents/kg on the previous sale. 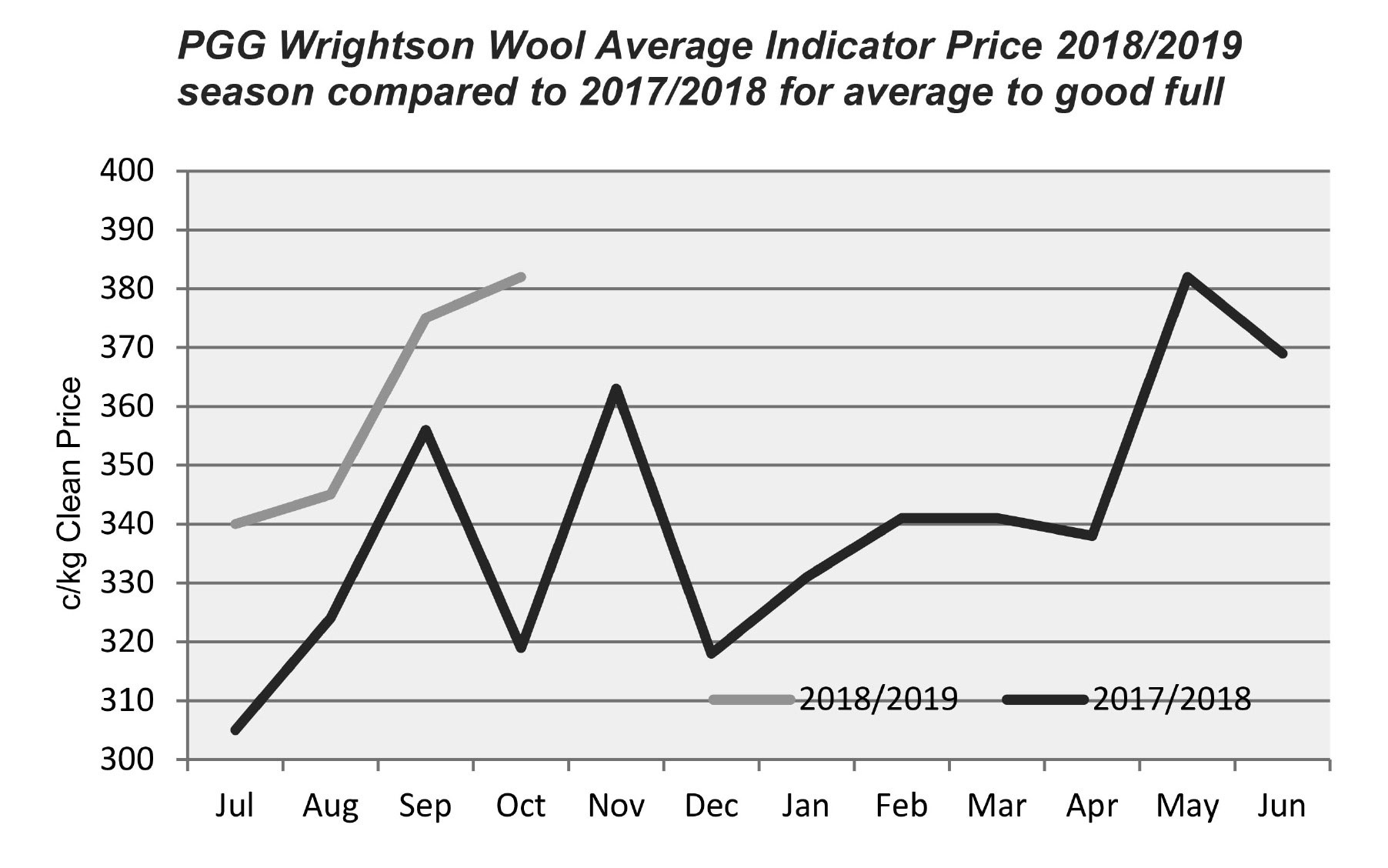 There has been three years of steady, positive growth, Burridge says. “This particular period of growth is the most sustained level of growth in terms of price we’ve ever seen.”

He says prices were comparable to the period of high demand for fine wool colloquially known as “micron madness” about 1990. The high prices arose mainly from an overwhelming demand from China, underpinned by the traditional markets in Europe, mainly Italian, French and British.

China was experiencing a revolution in consumer preference for “next-to-the-skin” fibres.

“With increasing disposable income, they’re now wanting these luxury fibres. Certainly it resonates really well with the more affluent population over there – the story that it’s a natural fibre, it’s coming from New Zealand, it’s sustainable and comes from ethical farming systems.”

Burridge says the growing season has been very good in most Merino regions and the wool has come forward in excellent condition.

Although NZ’s volumes of about 45,000 bales a year represented only one week’s Australian production, the huge drought in Victoria and New South Wales is badly affecting Australian wool quality with seed contamination, dust and dirt.

NZ is now the global focal point for the top-end market, Burridge says. “The NZ component is highly sought-after.” He expects the rest of this season to remain “pretty solid”.