New PM to be elected next week 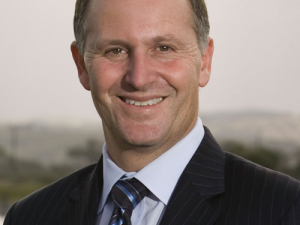 The National Party caucus meets next week to elect a new Prime Minister.

This follows the shock announcement by Prime Minister John Key that he is resigning from the top job.

He made the announcement at his weekly press conference this afternoon.

"This is the hardest decision I've ever made and I don't know what I'll do next,” Key told journalists in Wellington.

Key cited family reasons for leaving, saying the job had required great sacrifices "from those who are dearest to me".

Key said he would support whoever the caucus chose, but he endorsed Bill English as his replacement.

"There's no way I could have served out a full fourth term," said Key.