Sentencing a warning on tax evasion 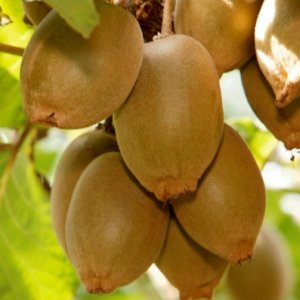 Inland Revenue has warned people operating illegal tax schemes in the agricultural and horticulture industry that they will face serious consequences.

A Bay of Plenty man has today been sentenced to 12 months home detention and 300 hours community work after admitting tax evasion charges involving $188,000.

Investigations and advice group manager, Patrick Goggin, says Inland Revenue has been aware for some time of tax evasion schemes in the horticulture and agriculture industry and has placed a strong focus on them.

"Mr Singh is the latest in a number of prosecutions in recent years where we've caught people in the industry cheating on their tax obligations. Those who are tempted need to know we're closely watching and will take strong action.

"Our staff had spoken to Mr Singh and educated him about his tax affairs, but he deliberately chose to try to evade his responsibilities, thinking he'd get away with it.

"So our message is think again, you will be caught, and you will be dealt with," Goggin says.

Goggin says the company filed returns and made payments until February 2009, as required, but did not make PAYE and GST payments after that.

"Inland Revenue also found the company actually had between 50 and 60 employees at times and was still supplying labour to orchards after Mr Singh cancelled the company's PAYE registration in October 2009."

Harvest season approaches and with it the usual workforce headaches.