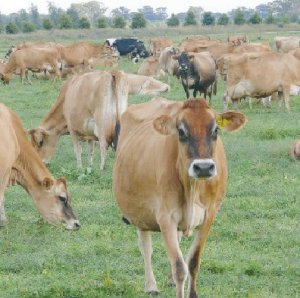 Amendments to the proposed 'Herd Scheme' changes have been released providing exemptions for farm succession that free up new generation farmers from restrictive tax barriers.

"The exemption for farm succession has come a long way from the original proposal,"' says BDO tax specialist and farm accountant Charles Rau.

"We commend Government for listening but succession advisers will need to be careful how they structure their arrangements."

The original changes, released in April this year, would have forced new generation farmers into adopting their parent's herd scheme selection by way of the 'associated persons' rule.

"We also surveyed the BDO national network of farm accountants and found that the original Government proposals did not cover the most common forms of farm succession and made submissions to Government for change."

"However, there are a number of restrictions, including the child not previously having an income interest in the livestock and the parents not continuing to have an interest in livestock.

Farmers are advised to contact their accountant or tax specialist to determine whether their succession arrangements qualify for the exemption from compulsory participation in the herd scheme.

Family Planning: A long game is a good game in succession

Succession is one of the biggest challenges faced by family businesses, including those in wine, says WK Business Advisor Hamish Morrow. “Often, starting the conversation is the hardest aspect.”