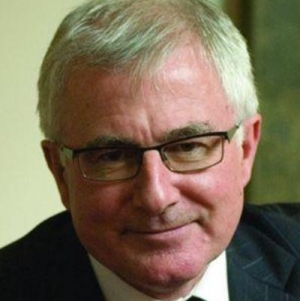 Trade Minister Tim Groser has welcomed the arrival of over 500 negotiators from 11 countries to Round 15 of Trans-Pacific Partnership (TPP) negotiations, which run from today (December 3) until December 12 in Auckland.


"TPP participants already take around 38% of our exports and include our largest services and international procurement markets," says Groser.

"A comprehensive 21st century agreement would provide many more opportunities to New Zealand businesses to grow their trade and investment footprint in the region."

The Government's free-trade agenda is part of its wider programme to build a more productive and competitive economy that will help New Zealand businesses grow, create jobs and sell more of their products and services around the world.
Collectively the 11 TPP economies have a total population of 650 million people and represent around US$21 trillion in GDP.

The round follows last week's meeting in Phnom Penh where seven TPP leaders, including Prime Minister Key, expressed a common interest to seek to conclude a high-quality deal in 2013.
Canada and Mexico will take part in the TPP negotiations for the first time.

"Their participation represents a key step towards a regional free trade agreement and reinforces TPP's potential as a pathway to towards increased trade and economic integration around the Asia-Pacific," Groser says.