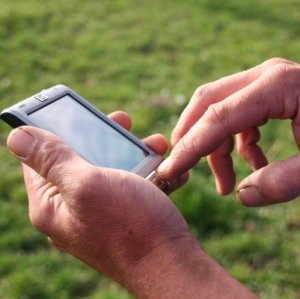 If the $840 million sale of TelstraClear to Vodafone gets regulatory approval, it could strengthen the financial case for an enhanced rural broadband offer by Vodafone.

"To be honest few farmers will be directly impacted by the proposed sale of TelstraClear to Vodafone," says Anders Crofoot, Federated Farmers Telecommunications spokesperson.

"The upsides we see at Federated Farmers are TelstraClear's strong fibre network, its radio spectrum and of course, content. With TelstraClear being a Sky reseller, Vodafone gets the opportunity to integrate this content with its future offer; to rural customers especially.

"With potentially 29% of the broadband market in a combination of wired and wireless, Vodafone is poised to become a major force.

"TelstraClear's strong cable network and the spectrum it has are major drivers towards a true 4G mobile network. Something we are incredibly keen on to get ultra fast broadband from the farm and across a wide geographic spread.

"You feel this is the first act in a larger drama involving Telecom and Vodafone. Hopefully rural customers will get to enjoy it," Crofoot says.

Farmers on the lower east coast of the North Island have welcomed heavy rains, which have fallen in the last week.

Federated Farmers, MPI, FMG and DairyNZ are all busy this week trying to work out how best to manage Gypsy Day.