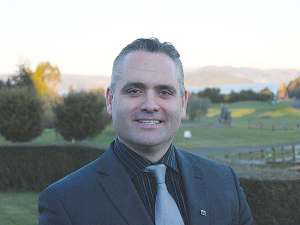 • A $7 million investment in Wairarapa Water Limited for the pre-construction development of water storage (and associated distribution) infrastructure at the Wakamoekau site in the Wairarapa.

Tabuteau says the current Wairarapa water supply is becoming increasingly under threat from climate change and a growing population and economy in the region.

He says the two projects will help to attract new industries to the region, create more jobs, and future-proof the local economy.