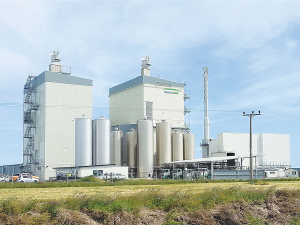 He says the recent downward trend in prices reflects two factors. Firstly, New Zealand milk production has ended 2020-21 on a high. April production was up a whopping 11.6% on the same month last year.

The second factor, he says, is an element of cashing in at very high prices in recent month.

Penny points out that the quantity sold over the last three months is around 17% higher than the same three months a year ago. Similarly, over the same period, Fonterra has offered WMP contract 6 - product for delivery in 6 months' time - in another attempt to make the most of the current very high prices.

"The last time Fonterra offered contract 6 was back in 2018," he explains. "The second factor bodes well for the new season's farmgate milk price. Indeed, Fonterra has pre-sold more than it would normally have at this stage of the season, and it has done so at very high prices."

Milk production softens - does this mean a record milk price?

At least one analyst is now predicting an all-time record farmgate milk price this season.