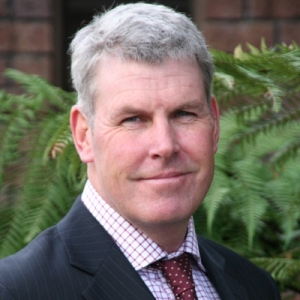 Dairy farmer cooperative, LIC, has recorded strong performance in the first six months of the financial year, with growth in farmer demand for products and services which have a direct impact on income generating production.

In the six months to November 2012, LIC achieved revenue of $131.5 million compared to $120.1 million for the same period in 2011. The improvement resulted from growth in demand as LIC had minimal, or no increase in product or service pricing.

This, says LIC chairman Murray King, is a result of farmers, despite conservative times, investing in the products which drive farmer prosperity.

"The start of the dairy season is when most of our activity takes place – with herd testing, herd recording, artificial breeding and animal health – and that coincided, this season, with a drop in dairy payout, from the previous season's high.

"In good and in challenging times farmers invest in products which will have a material impact on the profitability of their animals and the performance of their farms and growth in demand has been seen across all our product and service offerings.

"The good thing is that LIC is a dairy farmer owned cooperative, so everything we do – from products and services, to the profit, dividends and research and development – all return to our shareholders."

Profit attributable to shareholders (net profit after tax) was $30 million compared to $28 million in 2011. No revaluation of biological assets was done in November (or 2011).

LIC's business, particularly artificial breeding, is highly seasonal. Half year results incorporate the majority of the AB revenues, but not a similar proportion of total costs, and are not therefore indicative of the second half result not the full year result.

The balance sheet remains strong with total equity of $214.6 million compared to $199.7 million at the same time last year.