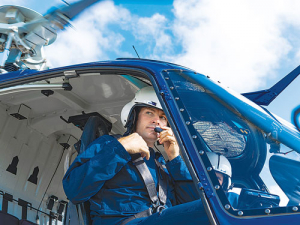 He will visit four schools selected from online entries saying why he should visit. Where possible, he will fly in to deliver milk. Local farmers will also be part of the visit.

Primary schools can be nominated until March 19 on Fonterra.com. Updates can be followed on Fonterra’s Facebook page.

“Two things stand out about it for us: ensuring Kiwi kids get a daily dose of quality nutrition and the generosity of Fonterra and its farmers to make it happen.”

The programme is also said to help with a sustainability initiative in which the Tetrapak milk packs are recycled in Thailand into school books, roof tiles, etc. There is no such recycling machine in NZ.

Fonterra farmers are in line to be paid a milk price over $9/kgMS for the first time ever.

Before Covid, the Fonterra team in Singapore was always thrilled when Kiwi farmers dropped into the office during their travels and shared stories of life back on the farm.