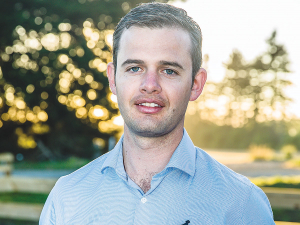 The sheep milk industry is setting its sights on the dairy industry as it looks to pick up more farmer suppliers.

Sheep milk producer Spring Sheep Milk Co, claiming good growth during the 2018-19 financial year, says the time is right for established farmers to get into the industry.

“Heading into our fifth dairy season we are noticing a lot more interest in the industry,” says Macdonald. “Last year I might have received around one inquiry a month from a farmer looking at their options, but those inquiries are now coming in thick and fast.”

Because demand is mostly from Asia, driven by consumers’ increasing preference for alternative milks and nutritional focused products, growth in this market is high on Spring Sheep’s agenda, Macdonald says.

Dairy farmers in Waikato, being within the two-hour travel zone for processing, would be ideal suppliers, he says.

“The Waikato region is rich dairy country, and the pastoral farming practices and core skillset of dairy farming found here are easily transferred to sheep milk.

“The optimal sheep milking system in NZ requires the use of high-performance genetics, combined with a farming system that utilises our pastoral advantage. We now have those genetics available and we’re looking to work with passionate, skilled dairy farmers with high-quality land.”

“But if the returns are there and it is a viable option then I don’t see why farmers wouldn’t look at it,” he told Dairy News.

“Most I know are looking at organics to improve the bottom line, but if sheep milk has a better operating profit and is more environmentally sustainable then it will appeal to some.

“Milk prices in dairy farming have been very volatile for some time now as we all know, so if sheep milk can give a more stable rate of return and avoid some of the rigorous compliance requirements that dairy are subjected to, then it could be an attractive alternative, especially for the smaller farms,” says McGiven.

Previously NZ-bred ewes were producing 120L each per season, but the new high-performing genetic lines have the potential to increase production to over 600L per ewe per season.

“So the improved productivity we’re seeing presents a good opportunity for farmers considering a conversion to sheep dairy farming.” 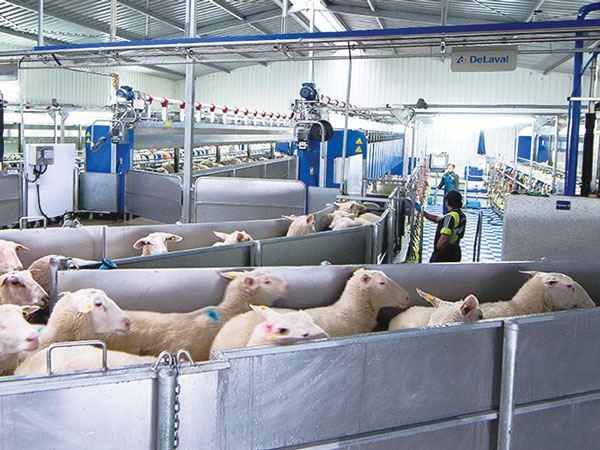 Macdonald says the growth in the industry is encouraging for farmers who are looking at sheep milk as a viable, high-return farming option.

“As a value-added product, sheep milk isn’t at the mercy of fluctuating market prices so the farm gate price remains stable,” he says.

“The grazing model, a bovine-to-ovine conversion, is a former cow dairy farm that’s retrofitted with sheep milking equipment and fences. It has the lower cost of entry of the two models and is highly recommended for those looking to enter the industry.

“We can also provide great wraparound support for farmers, with a tailored farm support programme drawing on our own sheep milking expertise, access to genetically superior dairy sheep and farm data, training and the option of fully managed farms.”