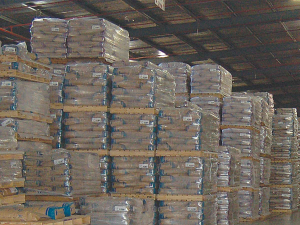 As SMP stockpiled in European warehouses over the years dwindles, prices are on the rise.

Open Country Dairy chief executive Steve Koekemoer has told farmer suppliers that over the past few years we have seen SMP prices struggle due to the high stocks produced in the EU.

“If you recall, they were stockpiling for some time which held prices down,” he writes in the company’s monthly newsletter Talk Milk.

“These stocks have been worked through and it seems as manufacturers have directed milk away from SMP into other product mixes there is now a shortage.

Open Country has not traditionally been a big SMP producer.

However, Koekemoer says with the new upgrade at Awarua coming on line in March next year, it will be able to market a competitive SMP offering.