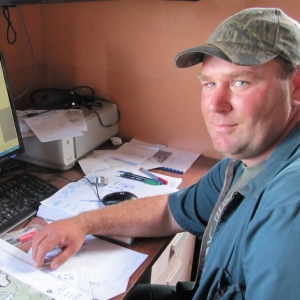 Despite a smaller rise in the global dairy price index last week, farmers will be happy, says Federated Farmers Dairy chairman Andrew Hoggard. He says farmers were hoping for another big rise, similar to the previous two auctions but this did not eventuate.

“At least the price index is rising,” he told Dairy News.

However, the price rise for Fonterra’s flagship product, whole milk powder (WMP), was down 1% to US$3241/tonne.

On the coming season, Wilson says it’s difficult to predict prices so far ahead. “There is so much volatility, we are finding to difficult to forecast on a week-to-week basis, let alone 18 months.”