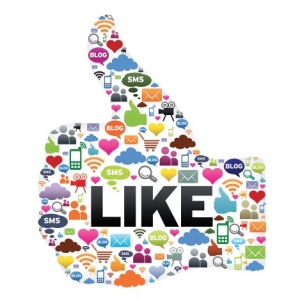 Many farmers are using social media – notably Twitter – to share information on how best to manage the dry spell.

Federated Farmers Dairy chairman Andrew Hoggard says he’s been on Twitter for two years, the tweets giving him ideas on how to deal with the season.

“I might go and talk to an agronomist about an idea and see whether that would apply to my farm and ask about the pros and cons of it. I find social media useful for seeing what other farmers are doing and asking questions now and again. It also prompts a joke and a laugh with other farmers.”

Hoggard says social media has prompted people to think about what they are doing and shared ideas are useful.

Farmers are handling the dry spell well, he says. Contrary to what people are saying in the media there is little whingeing and moaning by farmers. They are just getting stuck in and doing what they can in the circumstances. But the lower predicted payout is worrying some dairy farmers.

In Manawatu where Hoggard farms the dry spell has come early, but in the last week the rain has eased the problem.

“We’ve had 30-40mm and it will help. It has greened everything up  and if we can get more rain in the next couple of weeks it will help.

“The real worry [is the timing]. Usually at the end of January we are ok and February is the dry month when the grass burns away. This can drag on into March and be challenging.

“If the dry from the end of January were to continue through February and March things would be pretty bleak. The risk is that this could still happen with the hot dry windy weather coming back.   I remember about two years in the middle of February when it went ridiculously hot and blew quite a bit and the grass just disappeared in front of your face.”

But Hoggard says farmers are coping better than they used to. “Farmers are more resilient; practice makes perfect,” he jokes.

A neighbour who has collected rainfall data for “donkey’s years” says he believes the current weather pattern resembles that of the dry 1970s. He’s whether to change his farming system or wait and see if the weather pattern returns to the wetter 1980s.