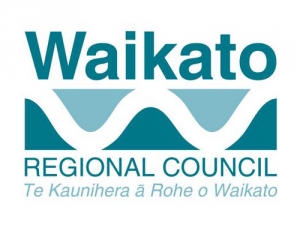 It also says the council uses best practice when making enforcement decisions when investigations are finished.

In May this year the council started a review of how it investigated farmers’ non-compliance with the Resource Management Act and how it dealt with these malefactors. This was prompted by criticisms of the council’s enforcement actions.

The findings of the review panel, headed by Wellington solicitor Tom Gilbert and including farmers, iwi, regulators, transport and energy people, were last month presented to the council by Gilbert.

He told councilors that 1400-1500 potential or actual breaches of rules were dealt with each year. Formal enforcement action in response to these cases was “very low” as a percentage of the total. This represented a “conservative” approach, he said.

The size of fines handed down by the courts showed that judges were taking council initiated cases seriously.

“The council does enforcement really well,” Gilbert said. “It might not always be popular but that’s obviously not the point.”

Gilbert says the council’s investigative processes are nationally ‘leading edge’, comparing favourably with some other regulators. “The public should have confidence the right matters… are being prosecuted,” he says.