Waiting for co-op to say sorry 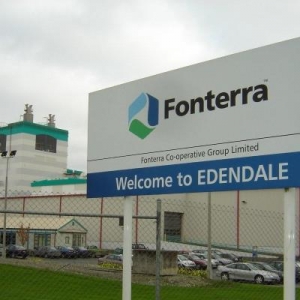 Speaking as a shareholder of Fonterra and not in his capacity as a Fed Farmers board member, Hoggard says he and other farmers are disappointed and not amused at the “mistake”.

“Dairy farmers are facing all sorts of challenges right now including the drought and prospect of a low payout,” he told Dairy News.

Hoggard says people in Fonterra are being paid some “serious money” to get these things right.

“Fonterra [might] have flicked an email out to shareholders saying  ‘sorry we stuffed up; this is bad, forgive us and it won’t happen again’  but I haven’t seen anything and that doesn’t impress me.”