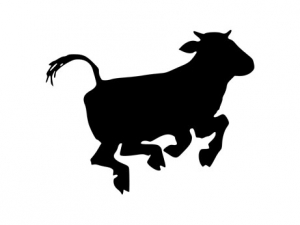 The leaders of the countries involved will have to turn their attention to selling the deal domestically after the controversy over the secrecy of the talks.

In New Zealand Prime Minister John Key should get over the line with support from ACT and United Future.