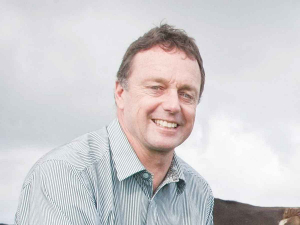 Are you moving on June 1? Don’t forget to contact OSPRI and ensure your herd records are up to date before the big day.