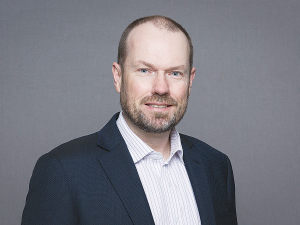 "Previously travellers from Indonesia could bring in declared cooked or treated meat, with the highest risk uncooked meat products already prohibited," he explains.

"Now any personal consignments of meat from Indonesia, including cooked, will not be allowed in and we will reassess the suspension at the appropriate time."

Anderson says any meat products brought in by travellers from Indonesia will be destroyed.