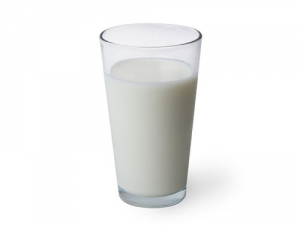 A drop in fresh milk prices by 14% contributed to food prices falling by 1.3% in the year to December 2015

A drop in fresh milk prices by 14% contributed to food prices falling by 1.3% in the year to December 2015, Statistics New Zealand says.

Lower prices for grocery foods in general also influenced the fall which is the largest since July 2012.

Grocery food prices decreased 3% over the year, led by lower prices for some dairy products, and for breads and cereals. Fresh milk prices were down 14% compared with the same period last year.

Meat, poultry, and fish prices decreased 3.8% over the year, led by lower prices for chicken. Chicken prices are now at their lowest level since January 2008.

"Chicken prices have fallen during the year, with the price for a kilo of chicken breast averaging $14.62 in December, compared with $16.60 a year ago," consumer prices manager Matt Haigh says.

Fruit and vegetable prices increased 2.4%, with higher prices for avocados and bananas.

Meat, poultry, and fish prices fell 2.7% in the month, reflecting lower prices for chicken (down 6.2%).

"Prices rose for apples, avocados, and bananas in December," Haigh says. "Fruit prices were up 5.1%, although this rise was only 1.5% after adjusting for seasonal effects."

The stage is set for another rise in Fonterra’s forecast milk payout following a fifth straight jump in Global Dairy Trade (GDT) prices.