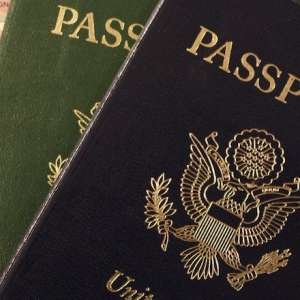 More calls are fielded by Federated Farmers Southland about tough immigration criteria for migrants than about any other issue, says the region’s president Russell MacPherson.

“A bit too tough” is how he describes criteria for migrants, including Filipinos and other nationals wanting to live and work in Southland.

The situation has gone sour. Filipino dairy workers, whose labour is said to have underpinned Southland’s dairying, are now leaving New Zealand.

And many are no longer seeking entry, says Anne Hanning, of Hanning Immigration, Invercargill. She files and supports residency applications for many Filipinos, but sees many turned down by Immigration New Zealand. Many go where residency is easier to get.

Hanning says many Filipino families approaching Immigration NZ casually are rejected as not meeting the Australian and New Zealand Standard Classification of Occupations (ANZSCO) criteria for residency in either country.

Dorothea Hawkins, chair of the Southland Filipino Society, says the Filipinos are getting a hard time from Immigration NZ. She says her nephew was declined residency and went to Canada, getting dairy farm work and residency after one year there.

She says it is “ridiculous” that Immigration NZ is inviting people to apply for residency at great cost when about 85% of applications received in Southland are declined.

Without residency visas, Filipinos workers here on worker visas had to leave New Zealand when they reached age 54, she says.  – Peter Owens