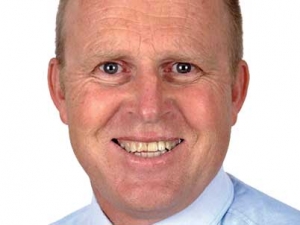 Last month saw the release of the 2013-14 DairyNZ Economic Survey, which contains a wealth of data on the average physical and financial performance of 301 randomly selected owner-operator herds during the 2013-14 season.

It shows that high input farms (system 4 and 5) milked more cows and produced more milk than low input (system 1 and 2) farms. Even though they had slightly higher expenses and a lower dairy operating profit per kgMS, high input farms had a higher operating profit per hectare because they produced more milk. They also had a greater total return on assets, lower closing term liabilities per kgMS and the lowest debt to asset ratio (Table 1) when compared to low and medium input systems.

While it is interesting to look at a single season’s data, long term average performance is even more fascinating. An analysis of the past nine seasons shows that on average, high input systems made more money and had the highest growth in equity and the lowest closing term liability. (Table 2)

Intensification is not wrecking the profitability of New Zealand dairy systems. The most profitable farm system is not necessarily the one with the lowest inputs or the lowest cost per kgMS.

There are huge variations in the profitability of all dairy farm systems. Every farmer must find the optimum balance between controlling costs and maximising milk production in their system. Whether you have chosen to operate a low, medium or high input make sure you do it well.

• Ian Williams is a Pioneer forage specialist. Contact him at This email address is being protected from spambots. You need JavaScript enabled to view it. 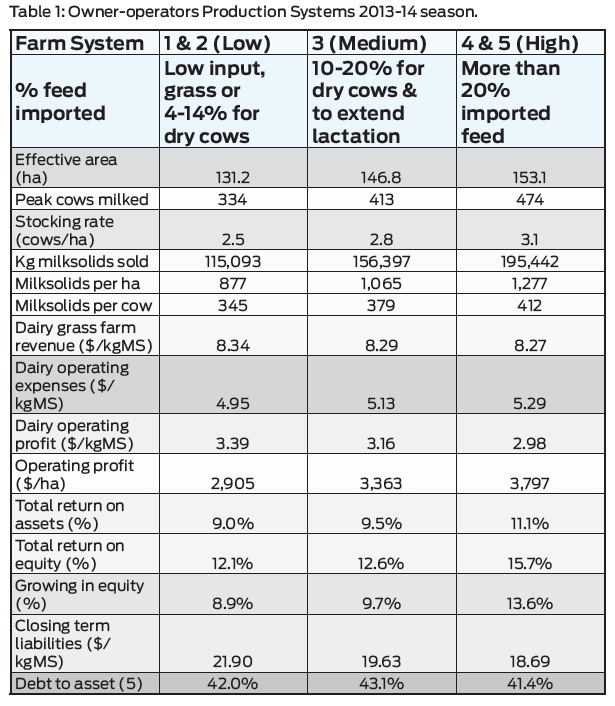 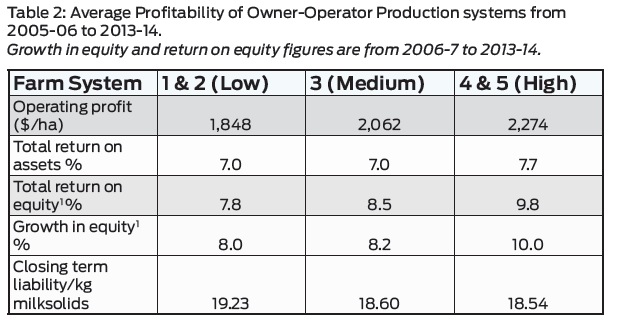