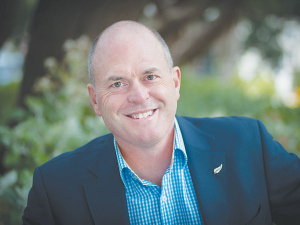 Todd Muller says “we no longer believe Fonterra needs to give these future competitors a hand up.”

O’Conner says the bill will now move to the primary production select committee.