Waugh elected to Fonterra board 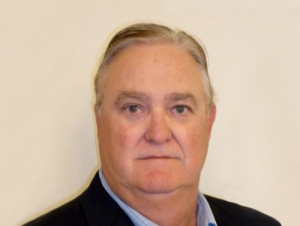 Ashley Waugh has been elected to the Fonterra Board of Directors.

A former chief executive of Australian dairy processor National Foods and Waikato dairy farmer Ashley Waugh has been elected to the Fonterra Board of Directors.

Waugh was a critic of Fonterra's performance during the election lead up and questioned why its payout was never substantially ahead of other milk processors.

Ashley Waugh lives and farms at Pokuru, near Te Awamutu. He is an experienced company director and dairy company executive, having previously worked for the New Zealand Dairy Board in a number of roles since 1991, and latterly as CEO of National Foods in Australia. Ashley is currently chairman of Moa Group Ltd, and a director of Seeka Kiwifruit Industries Ltd and The Heat Group Ltd (Australia).

Shareholders David Gasquoine and Stephen Silcock were elected unopposed as members of the Directors' Remuneration Committee.

In the eight other Shareholders' Council wards where elections were due, nominees were elected unopposed. The councillors in those wards are:

All successful candidates will take office at the close of the annual meeting on Wednesday, November 25, 2015.