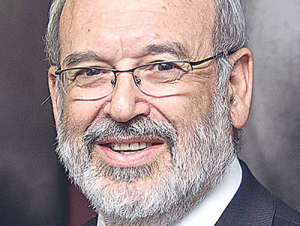 The government's chief science advisor warns that some scientists in New Zealand use their scientific standing to make claims well beyond available evidence and their own expertise.

Sir Peter Gluckman based his comments, to the Joint Research Centre of the European Commission in Brussels, on his eight years of experience as chief science advisor to the NZ government; he also holds international positions. His keynote address paper addressed the role of science in society and, in particular, its role in policy making.

Gluckman says some scientists display excessive pride and self-confidence – even arrogance -- in their comments on government policy.

“Scientists need to appreciate that politicians make their decisions based on values as well as scientific evidence. [Scientists’] arrogance can become the biggest enemy [hindering] science in effectively engaging with policy; the policy decisions inevitably involve dimensions beyond science.”

He says scientists need to appreciate that political ideology and financial, diplomatic and even electoral constraints must also be heeded by politicians.

The primary sector has been chided by the Prime Minister’s chief science advisor for its failure to invest in R&D.