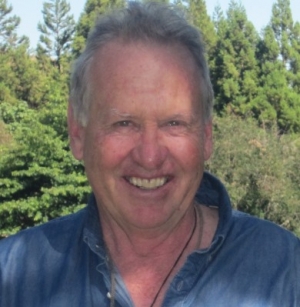 MIE vice chairman John McCarthy (pictured) says working to improve governance across the industry is part of the group's strategy for industry improvement.

"We urge both the major co-ops to move this way and appoint an independent body to manage the whole process," he says.
McCarthy says there has been all sorts of stories over the years of fat lamb buyers coming down the driveway with a proxy form in one hand and a contract in the other.

"We need better, high calibre, experienced farmers standing for these cooperative boards, people equipped to bring new thinking to the table," he said.

"Farmers need to remember this when they cast their votes. This is not a time for short- term thinking. It is a time to exercise their vote in the best long term interests of the co-operatives.

"To attract the right people to stand, farmer shareholders need to have confidence that the elections will be independently run and that the best man or woman for the job succeeds. We need people who understand the difference between representation and governance, people who will make the right strategic decisions for shareholders."

McCarthy says the way dairy farmers ran elections for Fonterra's board independently through its Shareholders Council was one possible model.
"All meat farmers are owners of their cooperatives and they need to exercise their vote," he says. "The industry is at a crossroads and it is vital that all farmers have their say at the upcoming elections for the boards of both co-ops."

McCarthy says MIE would not be standing candidates, but would be endorsing candidates. It was important candidates stood independently to ensure their first allegiance was to their cooperative and their duties as directors.

He says he hopes both co-ops upheld the spirit of independent and fair elections in the coming vote to ensure farmers were able to make their position clear as the industry enters one of the most important periods in its history.