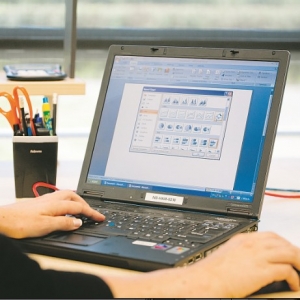 A New Zealand internet service provider claims its satellite network is not only taking internet access to all the places traditional broadband can’t reach – it’s now twice as fast.

Wireless Nation says its new increased download speed of up to 10Mbps is much quicker than competing satellite networks and is comparable to standard city broadband. The increased speed means faster web browsing, quicker downloading of email attachments, and it allows video streaming in even higher quality.

The extra speed comes at no extra cost and is available pretty much anywhere in New Zealand.

“Wireless Nation has always been passionate about improving rural connectivity,” says managing director Bill Smale. “Satellite broadband has come a long way since early expensive versions which provided very slow download speeds, and is only going to keep getting faster.

“We are continuing to innovate and use the latest satellite technology to provide the fastest, most reliable broadband possible to rural New Zealand.”

The internet feed is beamed from a geostationary satellite to a dish installed at the customer’s home.  Its coverage comes through the Optus Satellite which has ‘hot’ signal strength over New Zealand and is not prone to rain fade.

The company also offers VoIP (Voice over IP) phones, which it says are cheaper and more functional than a normal landline. Its satellite network is designed to optimise their performance.