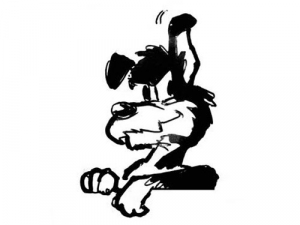 OPINION: Reports to your old mate tell of farmers who have tried, without success, to re-register with NAIT when prompted to do so by emails from OSPRI.

“I tried several times and wasted a lot of time trying,” one exasperated cocky told yours truly.

“The NAIT website finally told me my geographic location was offshore. That’s when I finally spat the dummy -- on the third or fourth attempt -- and emailed NAIT saying nothing had changed with my farm or location and they should re-register it because I could not.”

This old mutt wonders if NAIT’s crap website is managed by the same public servants who botched up the teachers’ pay a few years back with the infamous Novapay system.

Or is it built by the same crowd who made a complete balls-up of the failed police INCIS computer system in the late 1990s?